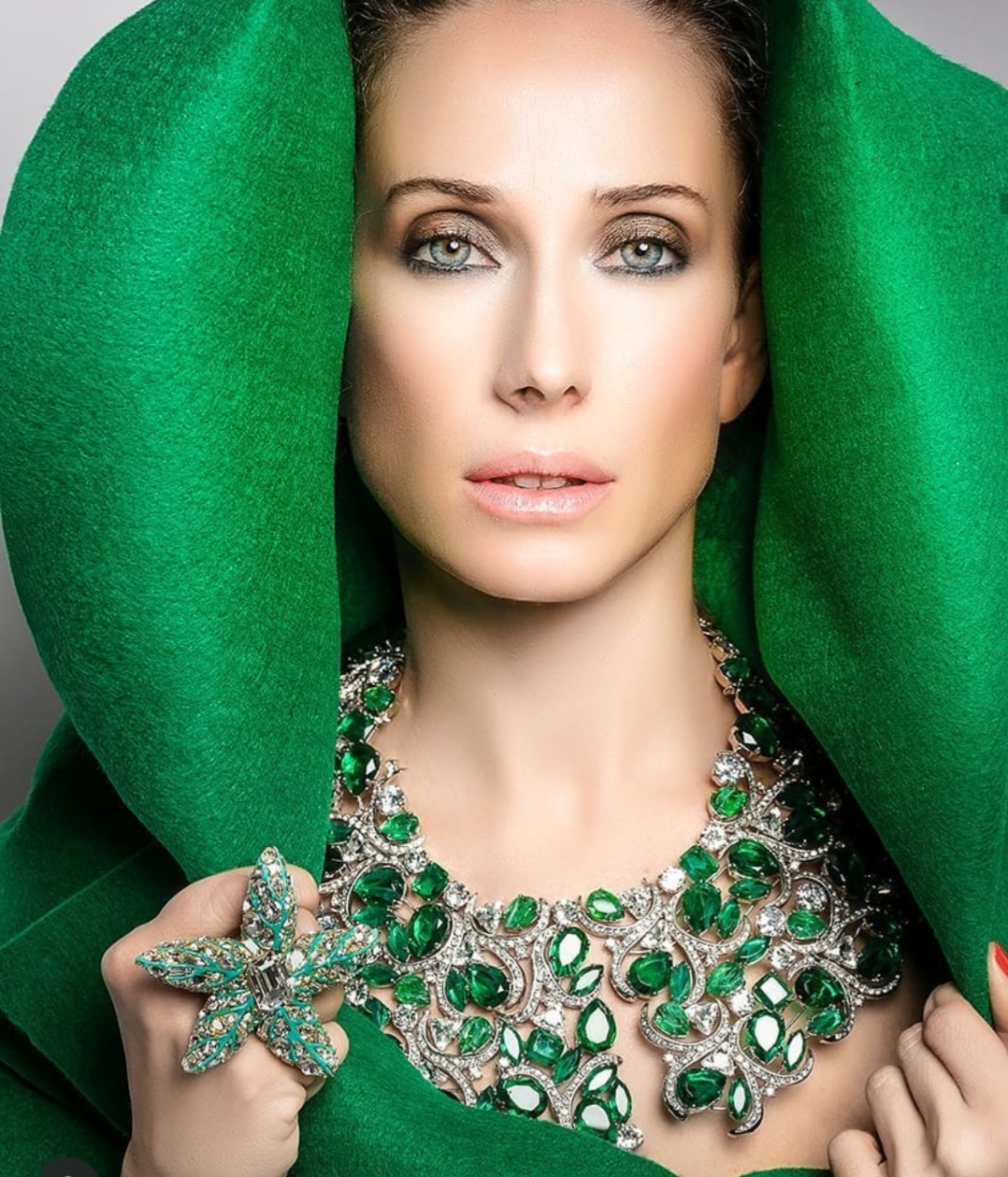 Carlo Zini was born in 1950 in Milan. Since a very young age he loved to handle and assemble his mother jewels. This allows him to train and to improve his precocious talent, exalting at the same time his great creativity.

At sixteen he created his first jewels models thanks to which he was hired as modeller in the Diana Monili historic laboratory, in Via Senato, Milan. In 1976 Zini opens his own laboratory right in Milan, at Ripa di Porta Ticinese 27, creating after a while the brand which takes his name: Carlo Zini.

In 1981 the fundamental meeting with Marco Fei, former graphic designer. He becomes Carlo’s irreplaceable collaborator and life partner, turning out to be a fundamental partnership in Zini’s production. The hyperbolic creativity of Carlo matches Marco’s concreteness, giving the way to an exciting decade. If in the 70’s the bijoux have definetely a romantic flavour, inspired by the french jewellery, in the 80’s dimensions become bigger and are characterised by wide use of rhinestones, polish, gems, crystals and colored resins.

In 1990 the first shop is inaugurated in Via di Porta Ticinese 63, Milan.

“Stones juggler’s” bijoux achieve a remarkable success and during the years they have been sold in the most important multi-brand jewelleries and fashion shops, in the most famous international jet set locations : Usa, England, Russia, France, Italy, Japan, Switzerland, Germany, Emirates, Australia, Indonesia.

The most beautiful and elegant women of the world have the pleasure to wear Carlo Zini’s bijoux. In the high fashion world, Anna dello Russo, chief editor of Vogue Japan, and Naomi Campbell. In the show business Liza Minelli, Tina Turner, who asked him to create a very heavy necklace made of amber stones, Raquel Welch, Cher, the italians Marta Marzotto, Mina and Milva. And again Liz Taylor, Caroline of Monaco, Amanda Lear, Carol Alt and so many more. Even the great Paul Newman,in Beverly Hills, used to buy Zini’s bijoux to give as presents .

In 2017 Bianca Cappello, historian and jewellery critic, dedicates to Zini a beautiful book and an exibithion in Casalmaggiore’s “Museo del Bijou”. Mervellous Zini’s collections, inspired by nature, different species of flowers, animals, marine life, déco, Greece, Egypt, Christmas, games, astronomy and many more, they continue to be present in the most prestigious italian and foreign boutiques and they now reach the most chic ladies in the world, through the most qualified and specialised e-commerce channels.